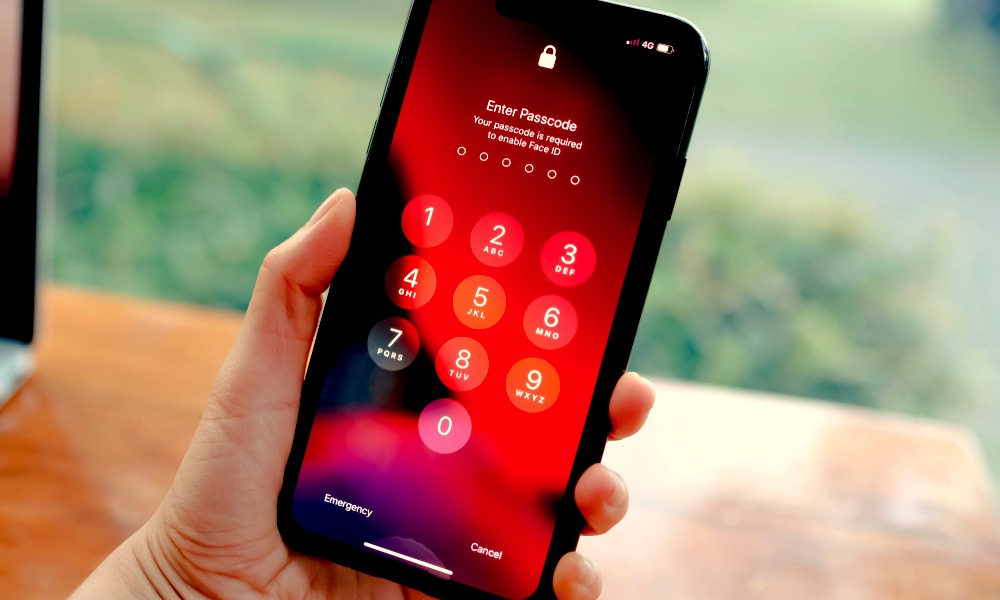 When we lived in North Carolina, our neighborhood had a pool, and my wife and kids were there all the time. Sometimes my family would have lunch at the pool and I would meet them there. I would drive there, eat, change clothes, jump in the pool with the kids, change back, and drive to work. We had four kids which wasn’t so many that I couldn’t count them. 😉 I’d look for my almost three-year-old Riley and not see him in or around the pool. Turns out he was hiding in the shadows under the cabana. If I caught him under there, he would say something fearfully like, “Are you going back to work soon, Dad?” because he was nervous that I would take him to the “deep water” and make him jump off the side. And that’s exactly what I wanted to do.

He thought hiding in the shadows was the place to be. I thought bringing him out into the sunshine was a better idea. Better for him to come out into the light and deal with his fear of the water.

It seems better to hide in the shadows, but God encourages us to come out into the light.

It happened again recently, but it’s a story that is repeated over and over again throughout the last 20 years of ministry. A wife knows that something is wrong in her marriage, but she cannot figure out what is going on. Or maybe she actually suspects that her husband is unfaithful.

What’s a common warning sign that I’ve seen pretty much since the advent of the cellular phone? “Well, he wouldn’t let me look at his phone. He was really secretive about it.”

A husband that won’t let you look at his phone is a big deal. I cannot think of a good reason for why a husband would keep his phone private from his wife. He’s hiding something.

I’m saying unlock it, but I really mean give your wife your password. My iPhone has two faces that can open it: mine and my wife’s. She and my adult kids know the numeric password. Why do you need your phone locked from your family? Live in the light.

Of course unlocking your phone means nothing if you aren’t going to give up your sin. The problem isn’t the advent of passwords on phones, The problem is that too many men are hiding who they really are.

Don’t pretend to be what you are not. The locked phone is just a symptom of a heart that likes to hide in the dark. What this verse is saying is that when I have an attitude that says I must cover myself; I must hide my sin, I won’t prosper. I won’t be growing at the rate that God wants me to.

Take some steps out into the open. Have a lifestyle of transparency. Your marriage needs this. You need this. Husband, unlock your phone.

I have 17 subscribers. [It's a small number, but I just started subscriptions. :)] Join them by subscribing below and get an email update when a new blog is posted.